In 1968, Shirley Chisholm became the first African American woman to serve in Congress, and the first woman and African American to seek the nomination for president of the United States from one of the two major political parties. {Source: https://www.womenshistory.org/education-resources/biographies/shirley-chisholm)

Shirley Chisholm should be better known. I should have known more about her. Or, known about her at all. (But that’s for a different post.) I don’t even remember how she came to my attention, but I know I won’t ever forget how deeply her words resonated in my soul.

“If they don’t give you a seat at the table, bring a folding chair.”

Oh, how that series of words stirred something in me. And, initially, it really had nothing to do with politics. It was about so much more. Those details will unfold as you read, but this quote, the story behind it, and the meaning it carries were the catalyst for this blog. It may not speak to everyone. But for those it does, I welcome you. Pull up a chair. There’s room at this table!

Just so we’re all on the same page… 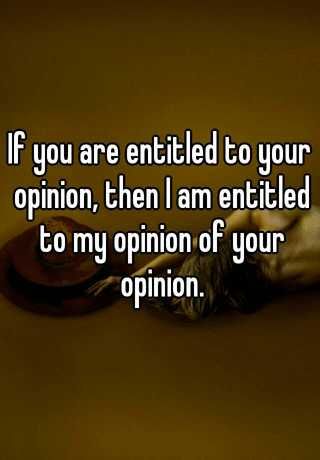 If you agree to this, then feel free to leave comments or send messages. Looking forward to the dialogue! (with those of you who can handle this contact sport we call “discussion”, of course.)